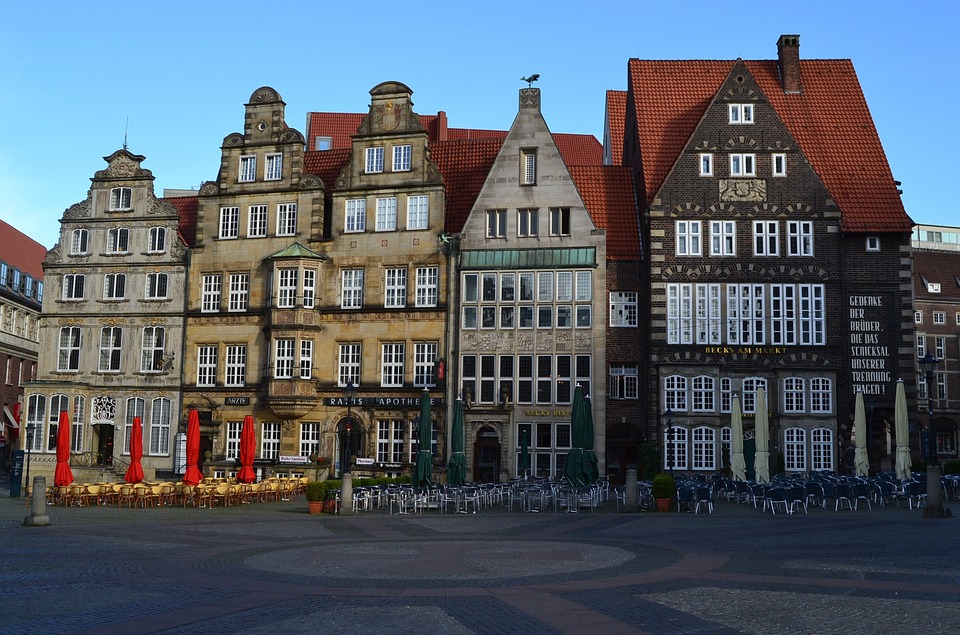 Necesitas inspiracion? Contáctanos
Have you ever heard of the famous German folk tale "The Bremen Town Musicians"?The fairy tale of the Brothers Grimm is about four badly treated pets who run away from their house to become famous town musicians. It is a wonderful fairy tale in a wonderful city that has much more to offer than just fairy tales. The capital of the federal state of Bremen of the same name is famous for many historical sights, such as the St. Petri Cathedral from the 11th century or the Bremen Town Hall, which is considered one of the most important Gothic and Weser Renaissance buildings in Europe. A trip to the town on the Wesel is worthwhile especially at Christmas time, because there you will find one of the most magical Christmas markets in Germany, where you can try mulled wine, roasted almonds and all sorts of traditional delicacies. Whether you want to spend time strolling along the Weser or feel the city atmosphere, you will find the best hotels in Bremen including romantic hotels, bed & breakfasts, boutique and luxury design hotels among others. Check them out, as usual we only selected the best for you!
Los mejores hoteles con encanto y escapadas románticas en Bremen
Los mejores apartamentos y casas vacacionales en Bremen
Bremen Hoteles con encanto y casas vacacionales en